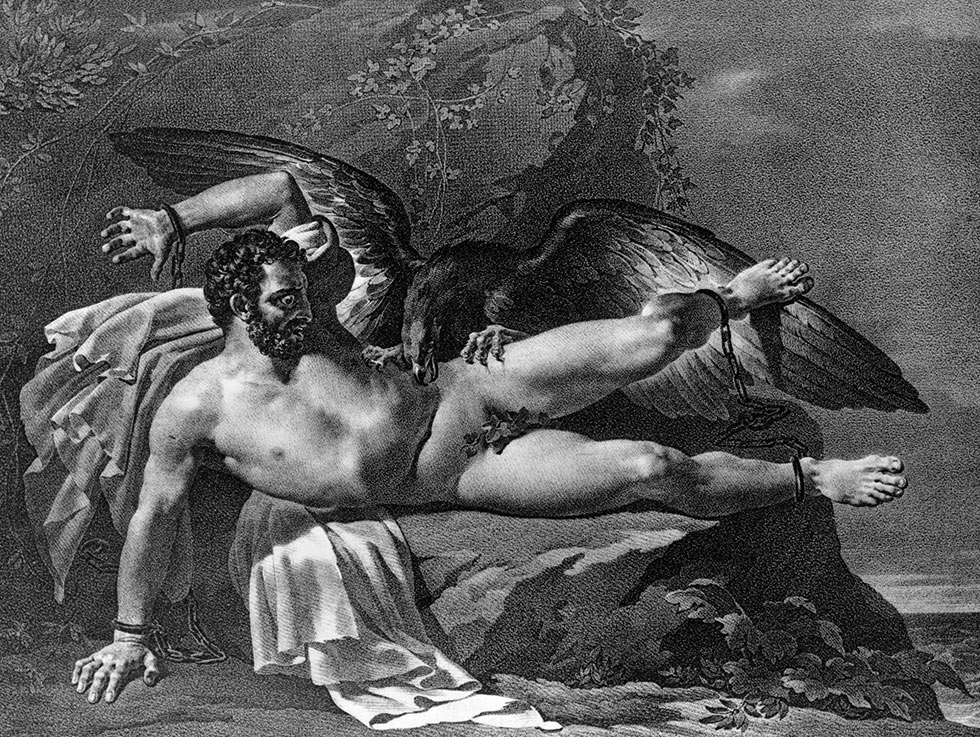 Asana as a Loving Practice

Share any insight or musing from the weekend on your blog. What do you want to remind yourself of, what finally sunk in or what area are you more curious about?

During our last Yoga Training weekend I had both of my boys home in our small one bedroom duplex, so had to improvise a practice space in the small bedroom at the foot of the bed and in front of the mirrored closet doors. The effect was that during the entire weekend, while practicing asanas, I had a pretty good look at myself.

At some point during one of the asanas, as I was moving through a first edge into a deeper place and observing the temptation to pull back instead of staying put – maybe while catching a sidelong glance at one part of my body or other whose appearance wasn’t pleasing to me – I had a very articulated thought rise up in the mindstream: “I have hated my body”.

It was a bit shocking, but I stuck with it, and very easily the deeper meaning began to unfold and reveal itself.

It was “hate” in the sense of pushing away, preferring not to engage with, ignoring. I understood that this is a type of violence, maybe the essence of violence: to separate and refuse to feel that which we are intrinsically not separate from. Conversely, I understood in a flash that the practice of asana is an expression of love, of extending awareness, breath and attention deeper and deeper into every portion of the body – both those parts of which we are fond, and the ones which have been asleep, frozen or neglected.  Bringing light and love where there was darkness and loathing.  Making it all one. Yoga.