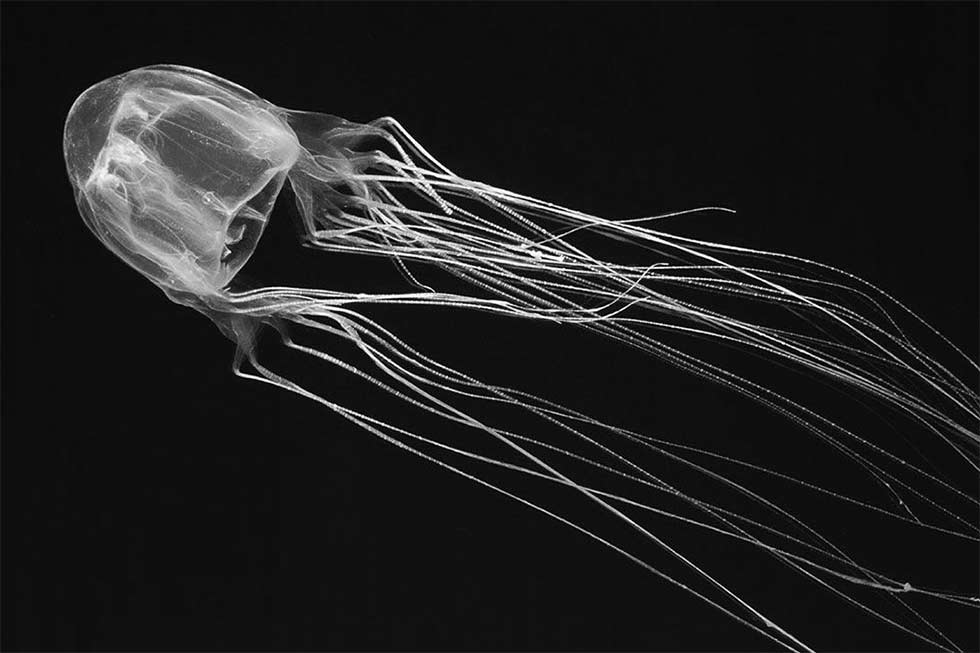 On Diaphragms and Floating Ribs

The diaphragm and “floating ribs” exercises in Richard Rosen’s The Yoga of Breath were helpful to me in both understanding the mechanics of the diaphragm more and in becoming aware of the rib cage not as the static and rigid structure that the term “cage” implies, but as a framework with an impressive capacity to expand, contract and “breathe” right along with the softer tissue it protects.

Before reading the section on the diaphragm, even though we’d been speaking of the diaphragm as an “umbrella”, I had been visualizing it as flatter like a pancake-style structure. I spent some time admiring the illustration, thought Oh, it’s a jellyfish!, and then was pleased to see that as he was describing the diaphragm’s shape he did indeed invoke the jellyfish (and also a mushroom, which also works).

The gift of that particular exercise was to get a sense of those “roots” of the diaphragm pulling down the spine (an inner movement that seemed to integrate easily with what we had previously learned about the function of the psoas muscles), and the connection of that inner core movement around the spine with the more dramatic flattening and outward expansion of the head of the jellyfish.

The addition of the “floating ribs” exercise helped to not only get a sense of the dynamic nature of the ribs, but also to get a felt sense of the full range of motion that is inherent in a full and deep breath: from the bottom and inner core, to the expansion at the bottom of the rib cage, all the way to the less obvious but still palpable expansion and movement at the top of the rib cage near the clavicles.

The whole thing makes me appreciate that far from needing to be limited by a rigid external boundary, we have the capacity to be beautifully supple and expansive in our breathing and energetic exchange with the creation. Like a jellyfish!