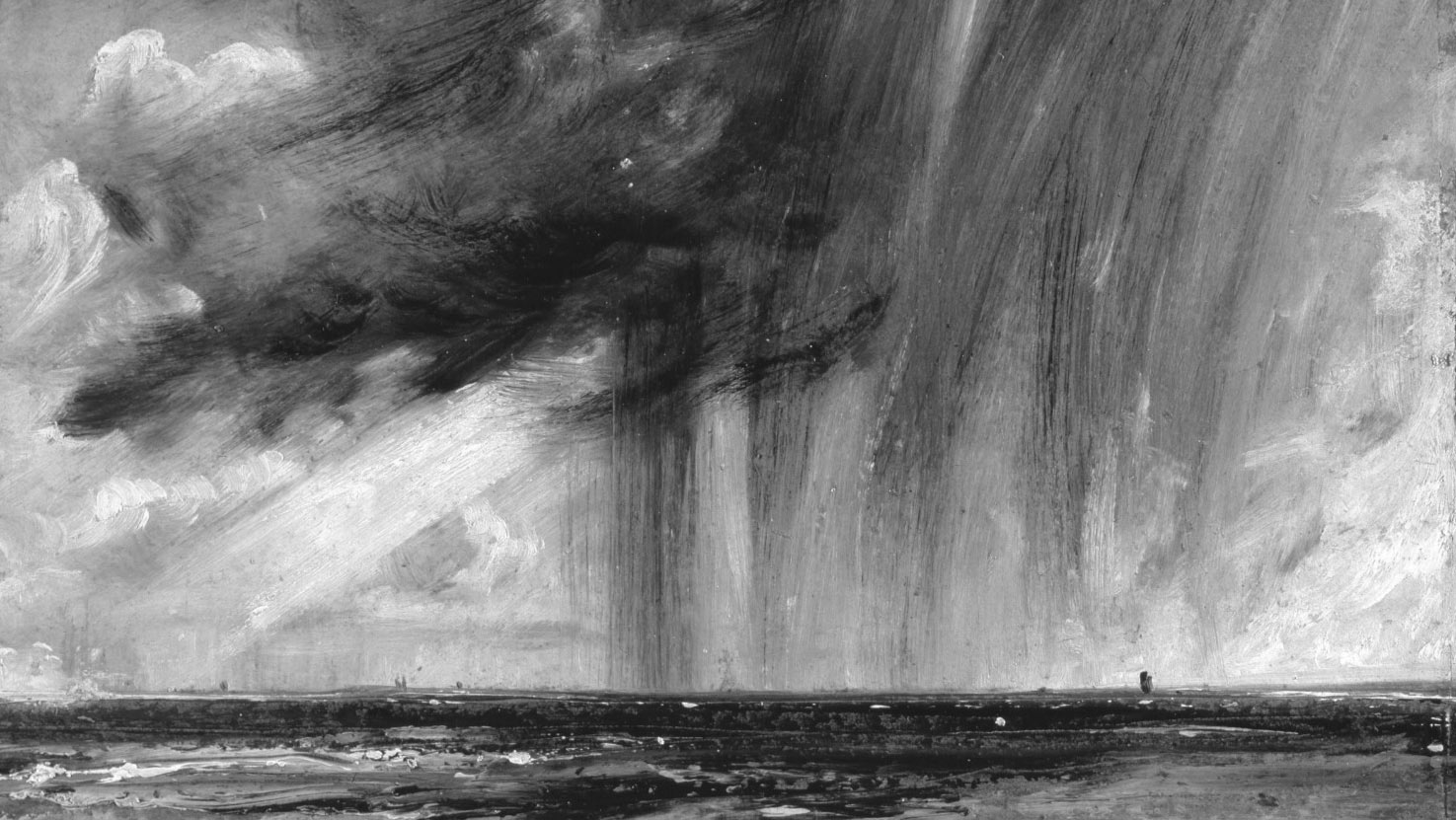 Perhaps the most significant paradox that one who seeks must grapple with is the utter Unity of All on one hand, and the apparent separateness of the many on the other.

It is thought provoking to note that when Ra addresses the group in the first session, they point out “…you must understand that the distinction between yourself and others is not visible to us.”.  One gets the sense that from the point-of-view of a higher level being like Ra, what we perceive as a bunch of separate individuals all nicely walled off from everything else by our suits of skin must look like a single unified field of continually flowing energy.  Undoubtedly this field has a pattern and contains many vortices or nodes which we might speak of as individual “things” for convenience — think of waves and currents in the ocean — and yet, in truth, those individual things are more of an abstract concept than the whole.

Be that as it may, we humbly admit that at our current level of consciousness, we tend to focus on the separate “things”, with a big chunk of our thought focused on one thing in particular we call “me”.  It may be useful at this juncture to introduce a few of the terms that Ra uses in observing this apparent One/many paradox.

There is no polarity for all will be, as you would say, reconciled at some point in your dance through the mind/body/spirit complex which you amuse yourself by distorting in various ways at this time. This distortion is not in any case necessary. It is chosen by each of you as an alternative to understanding the complete unity of thought which binds all things.

Ra refers to individual entities as mind/body/spirit complexes, which they describe as a “distortion”.  Distortion is a term that Ra uses, and that we’ll use, quite frequently, so it may merit a bit of commentary:   Imagine that everything is the One Infinite All; whenever the Limitless Light of that One appears to be anything other than a complete unity — for example, when it appears to be an individual separate being like you or me — that’s a distortion.  Let’s try to remove any negative connotation from the word; anything short of the Infinite One is distorted in some way.  That’s not a good or bad thing.  When we say it’s “distorted” we’re just pointing out that the light is “bent” (like when you put a stick in the water and the stick looks like it’s angling off in another direction). We might say that the entire manifest universe is a distortion.

“Illusion” is another term that is frequently used and is more or less synonymous with distortion. Again, no negative connotation, just “not what it seems”.  In Session One Ra offers an

advanced approach to the system of studying the patterns of the illusions of your body, your mind, and your spirit, which you call seeking the truth.

So, this thing which we call “I”, what is it then?  And all those other “I’s”, what are they?  For this yogic exercise, let us envision that we are One:  One ocean of Limitless Light.  Within that Limitlessness patterns take shape, the light bending and criss-crossing into a weaving of increasing complexity (getting out a spirograph may be helpful at this point).  There is structure to the illusion; hierarchies emerge, individual entities appear.  We understand that they are in no way separate from the the One, and yet for convenience we call them “they” (and “I”).

The structure of the pattern of illusion we call “us” can be divided into three parts for convenience: mind, body and spirit.  Each of these parts is a complex, a pattern of many interweaving streams of energy.  There is a hierarchy, and each has particular types of relations to the other: body to mind, mind to body, body/mind to spirit, spirit to All That Is.  As we embark on the study and practice of The Law of One, we’ll use this body/mind/spirit complex idea as a useful convention for observing ourselves, and others, and the creation arising everywhere around us (and through us).

There’s one other distortion that may be helpful to consider:

The Law of Confusion (or Free Will)

There is a law which we believe to be one of the more significant primal distortions of the Law of One. That is the Law of Confusion. You have called this the Law of Free Will.

Ra refers to several “primal” distortions.  We might envision these as some of the first patterns that take shape in the Limitless Light. Of these, Ra presents the Law of Confusion, or Free Will. as one which is highly honored by advanced beings everywhere.  As a primary design feature of the creation, each (apparent) individual, each body/mind/spirit complex, is free to seek and experience in whatever way they will.  Highly conscious beings will carefully guard the free will of others (throughout the dialogue with Ra, they are always careful not to answer a question when they discern that the free will of those hearing might be violated).

According to Ra, in the process of polarizing, even higher vibrating negative entities who seek in their own way will respect the Law of Confusion, recognizing that polarity is lost when this law is violated.

Obviously the idea of Free Will raises a whole host of questions, and over time we’ll dig into them.  The patterns of the illusion are amazingly complex, the creation exquisitely detailed and elegant.  But we have some touchstones to use as points of entry into this fantastic quest; Spirit is subtle and elusive, so let’s start with what we can readily access:  Mind. Body. And our Free Will.