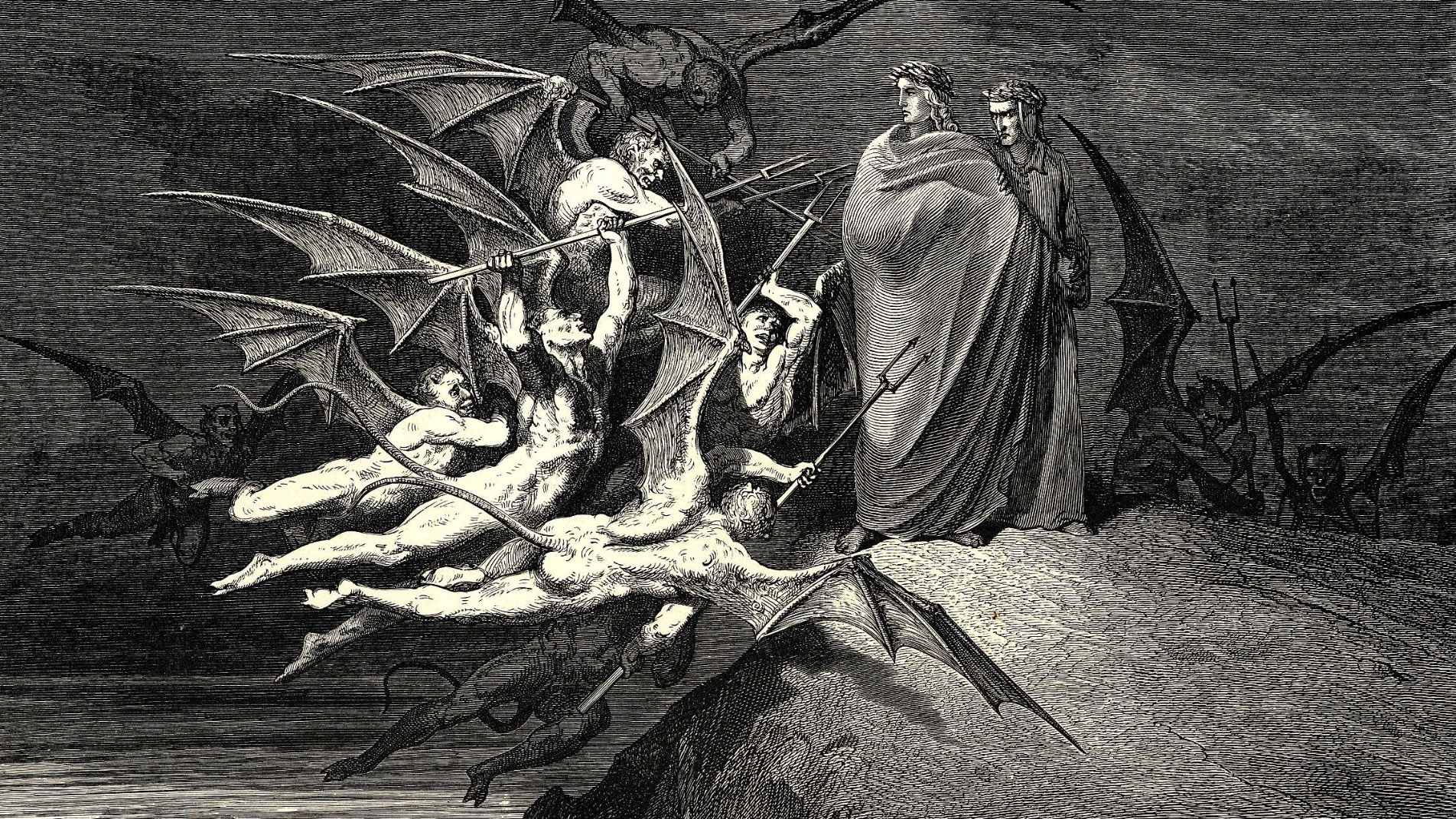 Each of the major religious traditions posits that we have a fundamental problem.

From the Christian point-of-view, the problem is that human beings have fallen, inherently separated from the Creator by the taint of Original Sin. Failure to solve this problem results in eternal separation from the Creator and damnation to hell.

From the Buddhist point-of-view, the problem is that all of cyclic existence is permeated by suffering. Failure to solve this problem results in an endless cycle of birth and re-birth into realms that are characterized by various degrees of suffering.

I’d like to have a stab at paraphrasing Ra’s perspective:

First, everything’s perfect. There’s really no problem at all.

I already sense the protestations, so let’s qualify that. Mahayana Buddhism has a concept that may be handy here, called “the two truths”: there’s absolute truth, and then there’s relative truth.

From an absolute point of view, from the perspective of the Infinite, there’s no problem. All is as it should be, every being is in the midst of a process of endless becoming (and it’s not a horse race).

From a relative point of view (and practically speaking), we’re chock full of problems: war, disease, hunger, slavery, environmental devastation, pain, too many to list.

So what’s one to do?

Let’s back it up a bit and look at how the creation tends to progress. This is a good spot to introduce Ra’s concept of the “densities”. Like light itself, the creation, the One Life, manifests through a range of vibratory patterns. Each vibratory range produces corresponding levels of consciousness and particular evolutionary dynamics. This “octave” we currently find ourselves within is composed of seven densities (with the seventh leading into the next octave, and so on, probably ad infinitum):

First Density: The elements: Fire, Water, Air, Earth. In the early stages of our planet’s becoming, when it was spiraling through first density, it was a cauldron of elemental activity which eventually gave birth to…

Second Density: Growing things. Single celled organisms on up to plants and animals. Characterized by growth, the reaching upward to the light.

And then there’s the Third Density: Self-aware beings. (Oh crap!) Something else happens here: a veiling. For the first time, the innate knowing of deep connection with all that is is lost, forgotten. The polarity of self and other is accentuated. A sense of individuality and separateness works in dynamic tension with the need to function as a group. The experience is intense.

This is where we come in. According to Ra (who is a sixth density social memory complex, if you were curious), we are nearing the end of the third density cycle on this planet. The planet itself cycles through the densities with clockwork precision, and it’s transitioning out of a 75,000 year long third-density vibration into Fourth Density.

More about Fourth Density to come, but before we go there, let’s add that the whole point of the third-density experience is to produce beings with a strong polarity toward one of two orientations: service to self, or service to other. The Third Density cycle culminates in a “harvest”. Beings who have polarized sufficiently, in one direction or another, can move on into the Fourth Density experience. The rest, who fall into what Ra calls the “sinkhole of indifference” (apparently most of the homo sapiens on the planet) will repeat the Third Density cycle. I don’t think that’s a problem from Ra’s point of view, but for those of us who have been slogging away through the Third Density for awhile, it could be construed as one.

So the problem then, from the relative point of view (perhaps we could rephrase it as a “challenge”) is to utilize the dynamic tension of this density with all its struggles between light and dark, positive and negative, male and female, etc., to polarize sufficiently to “graduate” to the next stage of development.

Why is the negative path so much more difficult a path to attain harvestability upon than the positive? Don Elkins asked Ra the same question:

This is due to a distortion of the Law of One which indicates that the gateway to intelligent infinity be a gateway at the end of a strait and narrow path as you may call it. To attain fifty-one percent dedication to the welfare of other-selves is as difficult as attaining a grade of five percent dedication to other-selves. The, shall we say, sinkhole of indifference is between those two.

In summary then, there’s no problem if you’re alright where you’re at. On the other hand, if you’re feeling somewhat dissatisfied, whether with the state of the world or with your own experience, then you’ve probably got some inner compulsion to move, to reach out, to seek for something more. Ra might call it “seeking the Creator”.