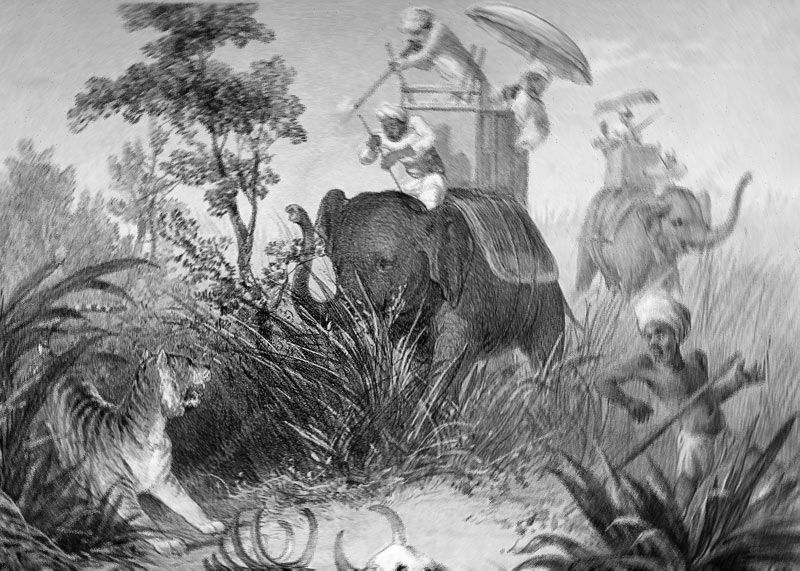 What is violence in your life? How do you define it and where does it appear?

I’ve held this question and turned it around in my mind a lot over the past month, observing violence as it arises in different forms. The essence of the violence seems to be a sense of the self, “myself”, as separate and alienated from the object of the the hitting, the striking, the harming, and removed from a ground of safety, either needing to enforce some space, or carelessly causing harm in the pursuit of some desire. Often the object of the harm is part of what I might generally consider aspects of myself: my body, my overall well-being, my state of mind… so who’s doing the harming? It’s as if the self is divided into competing factions.

The most blatant form of violence I’ve participated in over my lifetime is alcohol abuse. This past Valentine’s Day offered up a double-whammy of saying goodbye to my kids for a week and of receiving only a single Valentine, from my mom. Entering the kid-free zone is often a mixture of relief and melancholy; more than anything, it’s a radical environmental change, from activity and barely contained chaos, to the empty and quiet house. Mom’s Valentine made a point to let me know that Jesus loved me and was hoping I loved him back, and while I appreciate the metaphysical truth buried in that, on the surface I felt a bit snarky about the whole thing, with Mom’s and Jesus’ love casting a contrasting light on the lack of anything else going on. So after a few restless hours, I gave in to the impulse to go drink and seek some levity and connection. While I did enjoy a few spontaneous conversations over the course of the evening, the alcohol eventually got the better of me and left me depleted, depressed and desolate the next day. Violence to my liver at the very least, but also, probably more importantly, I think, a violence to my awareness of myself as a divine being: splintering the wandering, wanting self from the body; splintering the higher emotions and the lower, splintering base yearning and pure desire.

Another form of violence that’s reared its ugly head time and time again over the past year has been rooted in anger at my father, triggered by the images of political figures with whom I know he sympathizes. It works like this: I watch the news, Donald Trump spouts off, and I begin to think of what a horrible man he is, and then I think of how my evangelical-fundamentalist-chauvinistic-right-wing-nutjob dad believes that the president is an instrument of God who will help bring on the end times (which is desirable because Jesus will come back, gold-plate the faithful and take them away before the real shit comes down and everyone else burns). Wow, that’s a lot of venom, on my part. If it weren’t for some degree of self-awareness and a commitment I made several years ago to actively work at offering forgiveness to my father and myself, I could very easily burn in that fire frequently.

More recently the charge has been going out of it, as I quickly spot the triggered emotional reaction for what it is and soften around it, but I’m still painfully aware of how toxic judgment can be. Again, the splitting of self; this time setting up an image of my righteous self against a deplorable other. All the things I would say to that other if I had them tied up in a chair and forced to hear me. The desire to make them feel the pain that I imagine they’ve inflicted on others, whom in some distorted way I imagine I’m defending. Perhaps this sense of self-righteousness is an even more insidious form of violence, both against the self  (as I’m quite aware of my own less-righteous parts) and against others, as they are reduced to caricatures and condemned to wander in the outer darkness.

Yet another form of violence that presents itself:  the harm I’m vaguely aware I’m inflicting as I toss yet another item into the recycle bin, knowing that it will probably not be recycled and still end up in the land fill.  It’s a harm composed of ignorance, carelessness and inertia, and it feels like to do anything differently would just take way too much energy.  I mean, am I going to be like one of those Jains that uses a strainer to make sure that they don’t inadvertently drink an insect?  Probably not. Are we doomed to suffer the group karma that our consumption and waste is surely engendering?  Probably.  Yikes, the self-loathing I wrap into drinking a bottle of water!

Finally, there’s passive violence. I’m not sure if this is part of the ahimsa concept, but if there’s not-harming, there’s also not-helping. I’m certain that I learned passive aggression early in life, as overt aggression was not a part of my household. After all, we were the “good guys”. Looking back at my history, I think I’ve done the most harm by removing myself, holding myself apart, refusing to engage with eye contact, open heart and open communication, both with others and with myself. I’ve likely done more harm through not-doing than doing; withholding care, withholding attention, withholding presence. I begin to appreciate the courage that attention and engagement requires, and forgive that past self, recognizing the wounding, the lack of self-awareness, the fear and discomfort that maintaining connection in the fire of the present moment might evoke.

It is not easy to be non-violent. It takes wakefulness, vigilance, strength. And so, now, the teachings of yoga.